Uber is bringing flying taxis to Melbourne, making it the first city outside of the United States to acquire this method of transport.

The test flights will start next year in hopes to provide commercial service in 2023.

The previous two cities with Uber’s flying taxis were Dallas, Texas and Los Angeles, California. Now, these hovering automotive will go down under. These electric taxis are to be handled by a pilot.

Teaming up with NASA for its flying taxi program titled ‘Elevate’, Uber is one of the few companies that is taking a leap into aerial transport.

As Uber Air announces that it will come to Australia, the company also shared partnerships with Macquarie, Telstra, and Westfield-operator Scentre Group, detailing that it would work alongside current partners such as Melbourne Airport. This is to continue the advancements in the infrastructure and telecommunications required to form an aviation network. 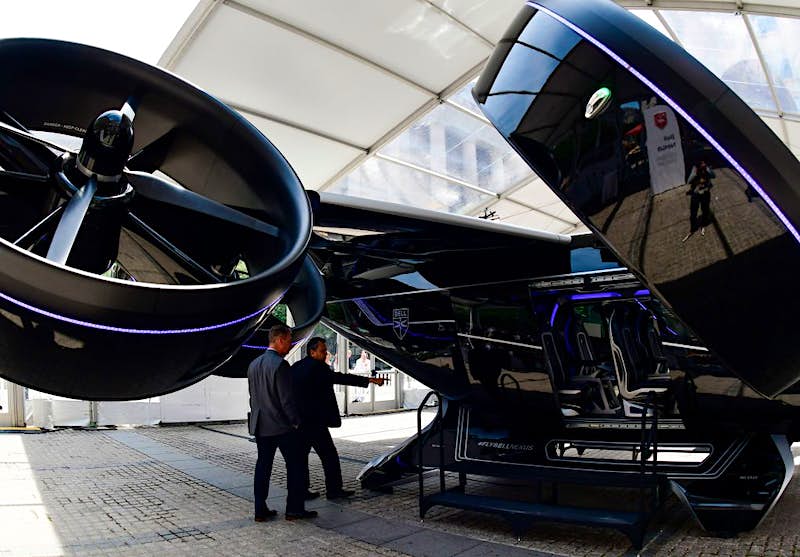 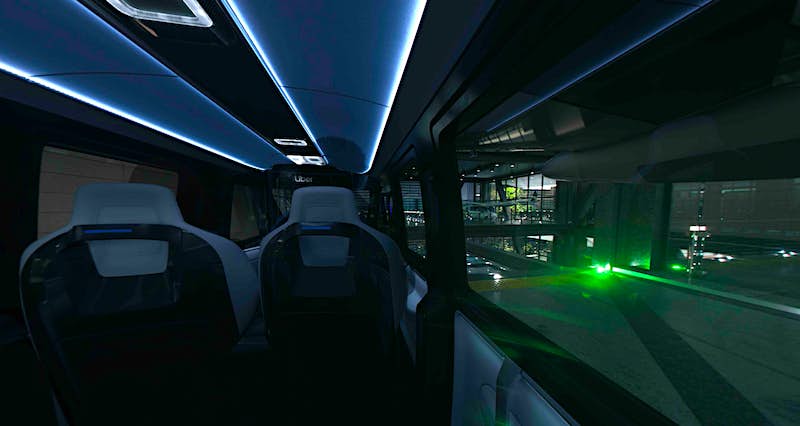 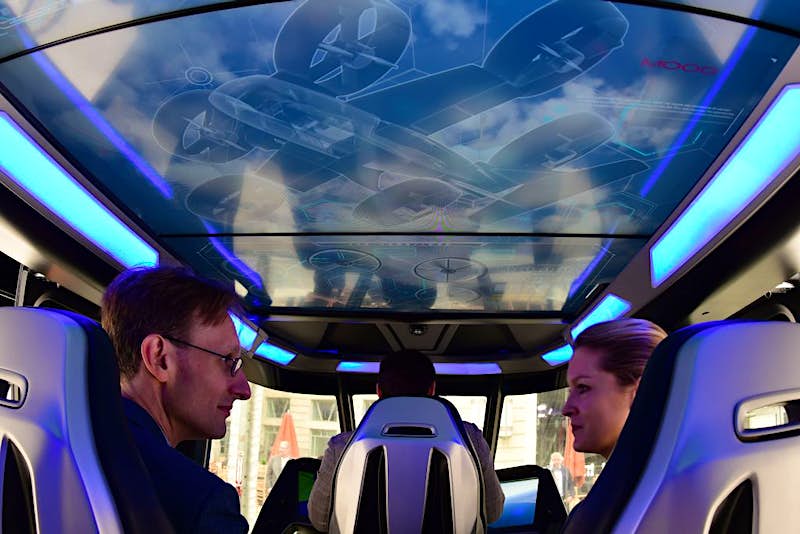 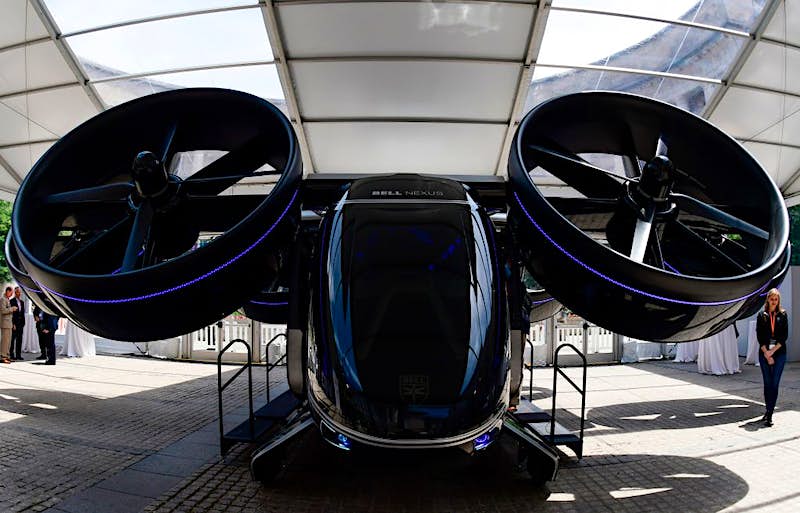